From their humble hobbyist roots, the Raspberry Pi has emerged as a go-to platform and favored pathway for both prototype AND now production of connected electronic products.  Prototyping and Development have never been faster.  Let’s dig in.

The Raspberry Pi organization sells a # of electronic board variants intended for prototype level development.  Hallsten Innovations has for years utilized these platforms.  This toolset has allowed Hallsten Innovations to deploy rapid prototyping techniques and continuous user feedback methodology to deliver proof of concepts.  Getting feedback from customers as fast as possible and allowing designs to pivot quickly (allowing fast iterations) is our design methodology that brings success. 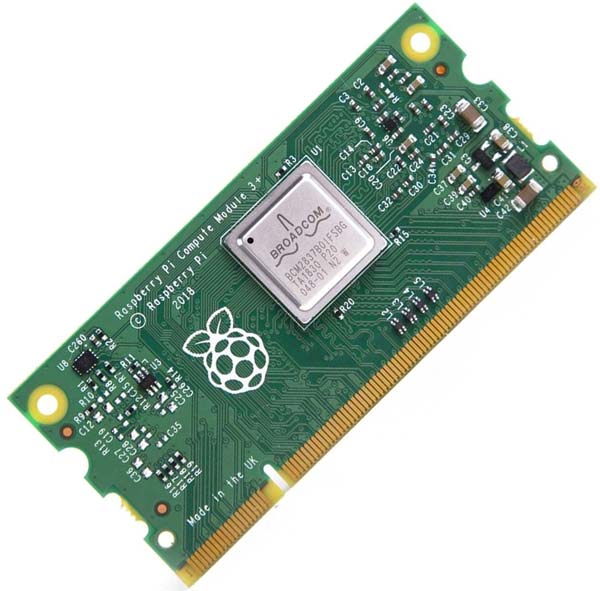 The Compute Module is a slick Raspberry Pi implementation that fits nicely into application-specific hardware that we develop. 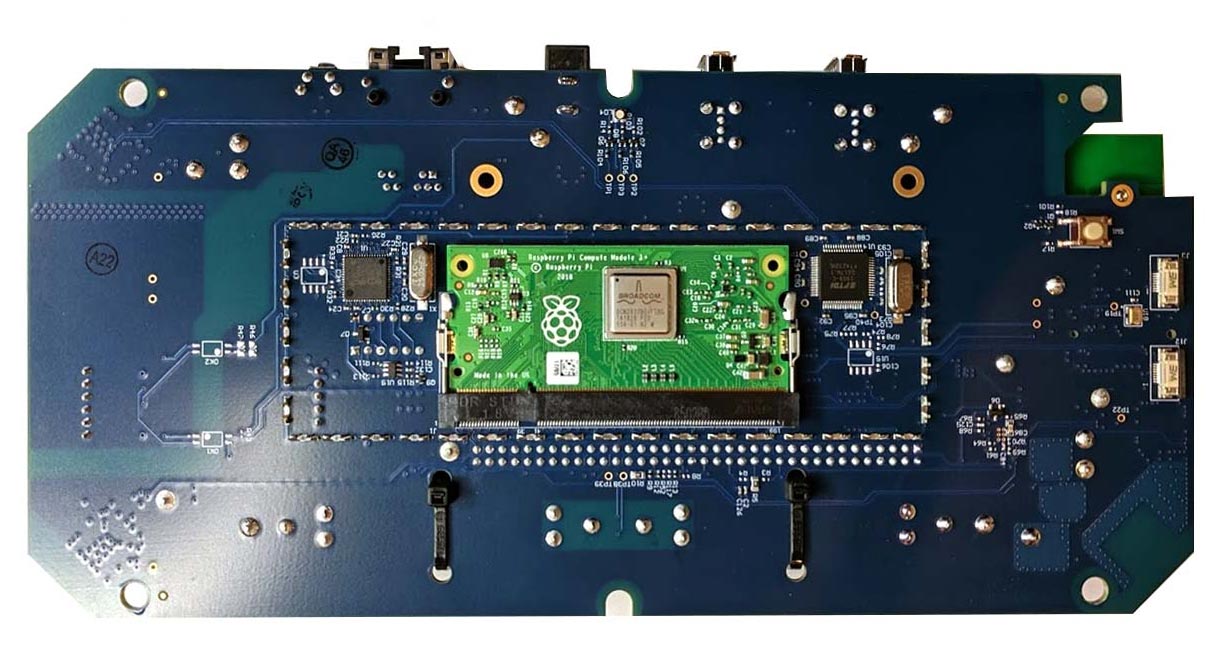 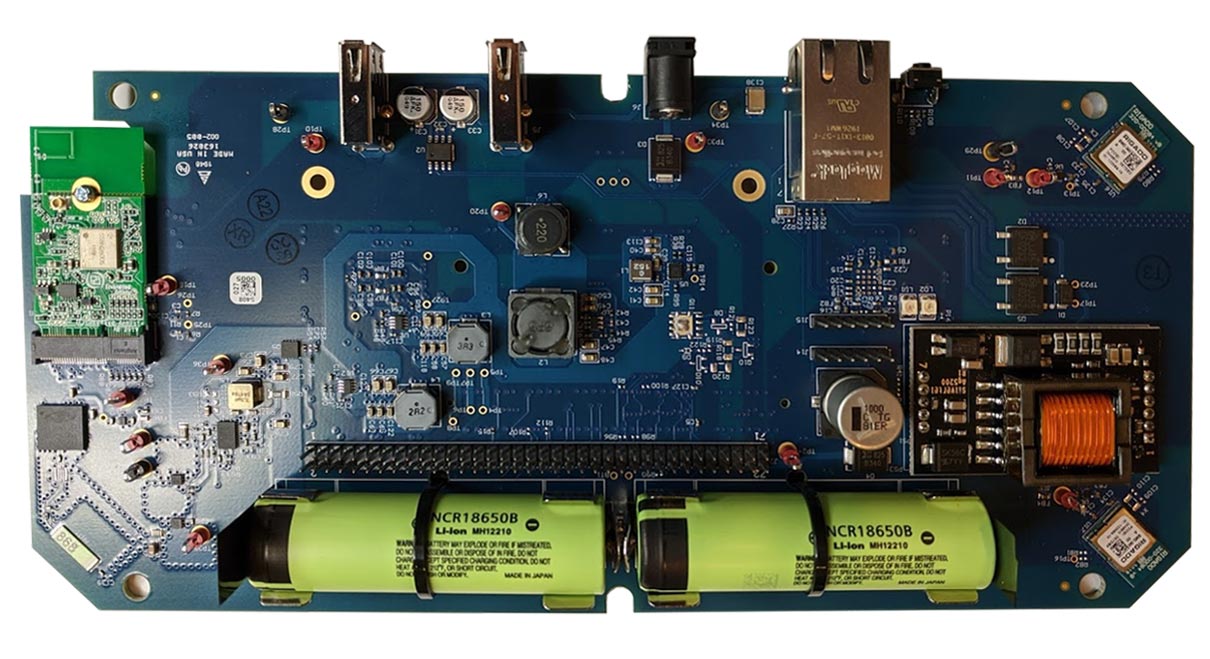 Hallsten Innovations has now started leveraging the Compute Module as a viable pathway to production.  The Compute Module form factor focuses on “the high-tech bits” – their language – including the processor and memory bus design, gigabit ethernet PHY, fine pitch BGAs, and core power supply in one single package.  As a developer focusing on commercialization – this ‘Raspberry Pi core’ is welcomed as it comes with exactly what you need for the core of the design allowing the designer to custom tailor an optimized custom PCB (i.e. carrier board) around it for all the other stuff — with software investment playing through from prototype to production.

This pare down allows the Raspberry Pi team to sell the CM4 starting at roughly $25 for the lite version with 1GB of RAM, a gigabit ethernet PHY, 5Gbps PCIe 1-lane host, and external memory (micro SD on carrier board) without wireless.  The incredibly flexible 36 CM4 part number variants top out at roughly $90 with a fully decked out 8GB of RAM, 32GB of flash, and on-board wireless (2.4 GHz, 5.0 GHz IEEE 802.11 b/g/n/ac wireless & Bluetooth 5.0 with BLE).  For a 64-bit Broadcom BCM2711 quad-core (Cortex-A72) 1.5GHz processor with application flexible RAM and flash densities, this price range is a significant value opportunity and more than reasonable at even small volumes.

The pinout (size, shape, and functions of the various pins on the connector) on the Computer Module has become standardized.  It is now reasonable to believe that any solution that incorporates one of the 36 CM4 part number variants today should be physically “swap out” upgraded to a faster processor with improved memory specs in the future.

Confidence in Software and Security

The Raspberry Pi software ecosystem does in general offer all of the standard hardening tools that Linux has available.  If advanced security, memory protection, anti-cloning techniques, and crypto-authentication are desired, Hallsten Innovations can load and install alternative, custom operating systems to meet customer demands.

Raspberry Pi now guarantees 7 years of availability on the latest line of CM3+ devices.   This significant improvement over the “Classic” Raspberry Pi form factor is crucial for commercial applications.  Being able to plan with guaranteed availability is a beautiful thing for purchasing teams and capital investment in R&D.

Hallsten Innovations has successfully utilized the Raspberry Pi platform for both rapid prototyping and deployment.  Let us leverage our success, knowledge, and experience to bring your product – whether it be fresh or already in the prototype stage- to a commercially viable product.  We’d be glad to review your current project or idea under the protection of a non-disclosure agreement. 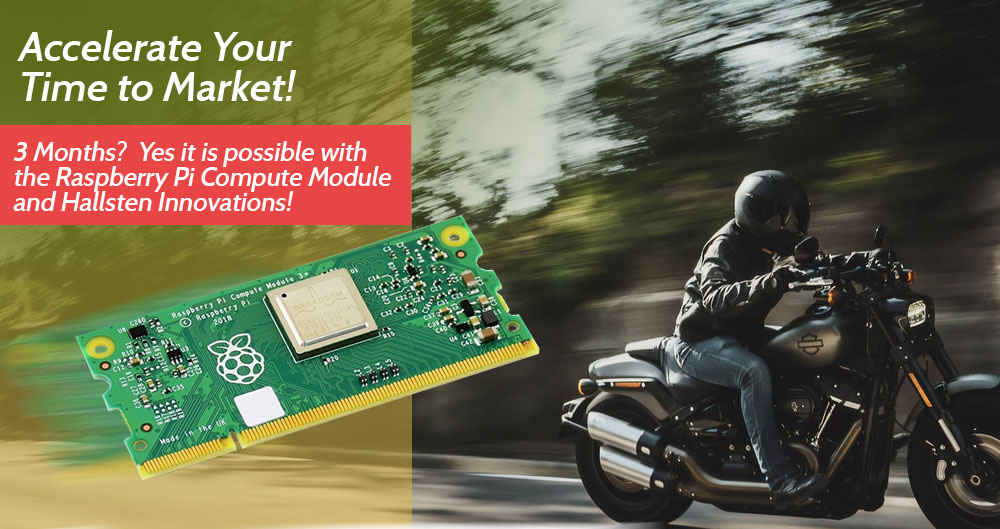