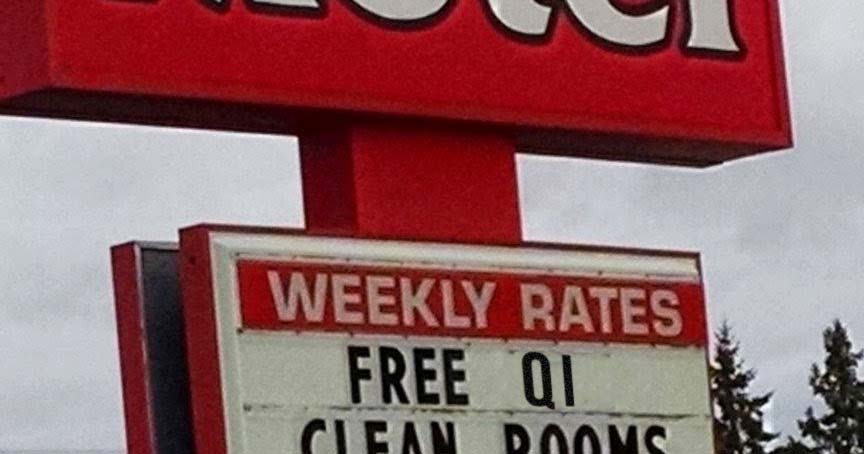 This past week, Apple brought an ugly animated poop emoji to the public as part of an announcement for the release of iPhone 8, 8 Plus, and X.  Whether you found this feature worthy of the $1000 price tag or not, there was a highlight which was much more sublime, and in our opinion significantly more important.

The new feature – delightfully – is one which could finally rid the world of broken charging cables and would also standardize the way we charge our devices.

Various smartphones have been incorporating wireless charging technology for nearly half a decade.  However, they’ve been either incorporating proprietary technology, or, more recently, three incompatible standards based technologies.

As anyone that grew up in the VHS/Beta wars, or thought highly of the Laser Disc, the future is won by those with the broadest acceptance. While IKEA furniture, Samsung devices and Verizon have backed Qi with products and chargers, Starbucks, AT&T and various entertainment venues have backed and provided infrastructure for the two alternative Airfuel standards (PMA and Rezence).

Up until, well, now… this insanity brought confusion to the consumer marketplace.  Users that purchased wirelessly chargeable smartphones previously were tied to their own wireless charging scheme that came with the phone – public charging hotspots were often incompatible, if they existed at all.

With the economic might of millions of new iPhones using the Qi wireless charging approach,  Apple has given its verdict on the standards war and the world of device charging is going to change.

As is the case across many American homes, my family struggles with ‘cord management’, namely, charging cords of all types – behind the couch, on the counter, at the door, in the bathroom, and even outside in the car.  The changeover from wired to wireless charging is going to profoundly change our homes – so as the American home goes, the rest of our world will follow.

Additionally, second to screens, charging connectors are a top failure area among smart phones.  For example, in my home, the connectors are attacked numerous times a day with an overzealous user (one of my children) trying to charge. 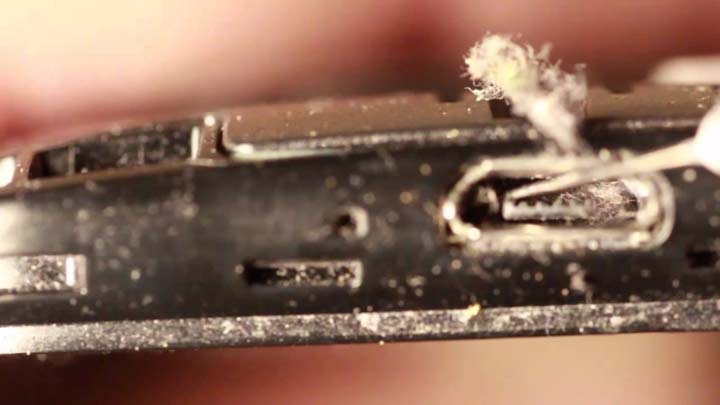 Cable free charging in our homes will drastically increase the lifetime of devices and therefore our pocketbooks.

A more visible charging area will also change or consolidate the variety of cable hubs around our houses.  As charging pads command a little bit of space, as a parent, I welcome a consolidated charging location where I can gather devices away from my children’s hands… at least for a night time charge.  Mass adoption of Qi can’t come fast enough!

Bottom line… expect airports, hotel rooms, cash register counters and commercial furniture to adopt the new Qi standard of charging into their product as the economics are now justified.  We predict that motel signs will not advertise just ‘free WiFi’, but ‘free Qi’ as well.

With the adoption of new technology, whether it be NFC, M1 or Qi wireless charging, Hallsten Innovations follows and incorporates the working standards of the world into our technology implementations for our clients.  We are ready to adapt… are you?