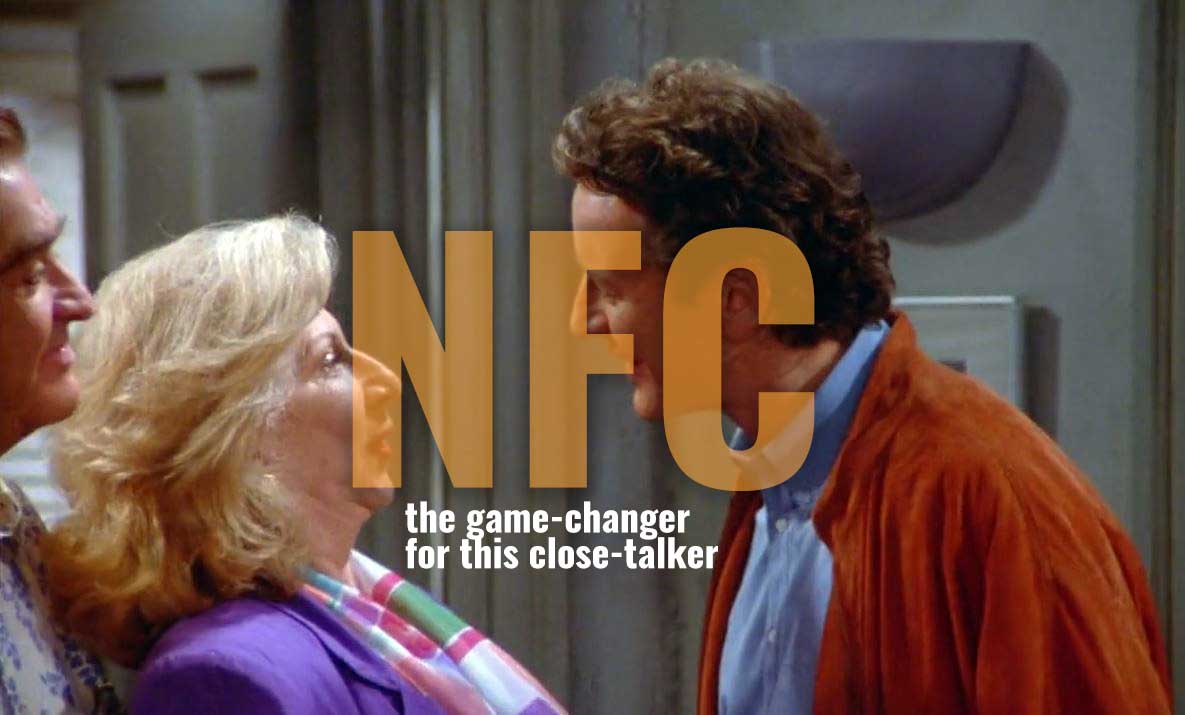 With Apple’s Announcement of Core NFC being included in their upcoming iOS 11, the technology that has been available but underused for Android becomes available to everyone.

NFC, or Near Field Communications, NFC is a way for your phone to wirelessly interact with similar equipped devices within about 2 inches of each other. This is the technology that iPhone uses to manage payments via Apple Pay, along with similar Android-based interactions like Google Wallet and various access/security apps.

At Hallsten Innovations, we have been held back from device development because of the lack of iOS support of NFC. Now that the most popular smartphone brand has opened up access, this technology will gain a significant boost of adoption allowing the Internet of Things to further integrate with the connected world around us.

So what can we expect now that NFC will be part of iOS 11?

Fastfood Selection (OK this is our projection)

If you’ve been in a KFC, Arby’s, McDonalds or your local dilly bar distiller, choices abound and menus can get hairy. Online/Mobile ordering is possible and very much exists, but choosing from sometimes 100s of choices from a tiny screen is just plain silly.

Instead of a kiosk, imagine a giant menu wall, almost like an overblown American Greetings Card rack, that showcases an entire menu with individual NFC bumps. No lines, just browsing individuals.

A user could place their nfc-app enabled phone nearest to the picture of the item they want to order, and bring it up on their screen. Ordering would be helpful to the customer, visible to children and others in the party NOT ordering, and would eliminate customer queues.

Beautiful eh? This is the vision of NFC that we have… it’s going to change the world of how humanity interacts with devices and systems.

To be able to read and interact with NFC enabled devices, doors, menus and boats… all of these devices will need to be NFC-enabled.

And that is where Hallsten Innovations comes in.

The Hallsten Innovations tagline is “Developing First-Mile Electronic IoT Solutions to-spec, within budget, and on-time.” While we create new products from scratch, much of what we do is add electronics to existing devices to make them smarter.

If you have an NFC application that needs developed consider contacting Hallsten Innovations for a free NFC and device development consultation.